Established 15 years ago! We need your support to continue serving our community for the next 15 years, In Sha Allah! 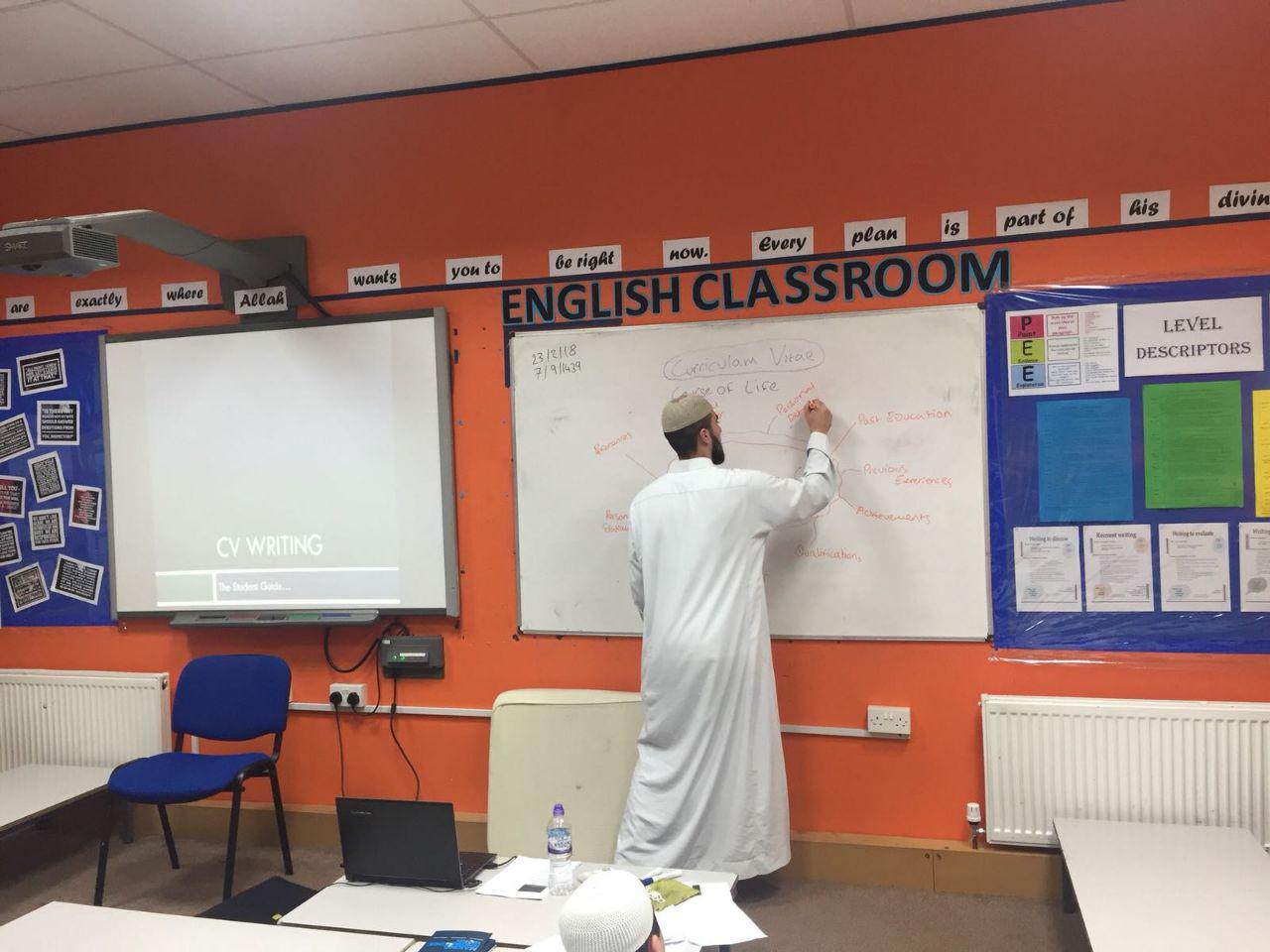 The Olive Foundation has been established by Sayyid Qadi Mufti Amjad Mohammed BSc (Hons) BMAIS PGCE PGDipRes PGCHEP FHEA MPhil NPQH. It has been a beacon of education for over 15 years in the North of England, Bradford. It is an umbrella organisation made up of numerous services it provides to the local, national and international communities.

The Olive Foundation has the Olive Elementary Academies:

·         The Elementary Academy for Boys/Men was set up in 2006 and consists of Qaida, Qur’an and Hifz Classes. To date we have had 100s of students complete their recitation with sound tajwid.

·         Also 32 students became Hafiz of Qur’an and were last year leading Tarawih throughout UK and abroad. Most are now teachers themselves. Three were due to become Hafiz this year however this has been delayed due to Covid19.

·         Alongside the male Elementary we also have Olive Elementary Academy Girls that was set up in 2007. They are also studying Qaida, Qur’an and some students are studying Hifz. As a result 100s of students have completed their recitation with tajwid and Several students have become Hafiza.

The Olive Higher Academy for Women was set up in 2006 and is an eight-year Alamiyya. We currently have over a hundred students and

100s of students have studied to some level. We have had 36 Alimas who are now teaching, translating and conducting da’wa work. Another 13 were to graduate this year however has been delayed due to Covid19.

This runs alongside the Olive Higher Academy for Men which was initiated in 2009. Similarly, it also has an eight-year Alamiyya course. We have just under a hundred students and 100s of have studied. We were going to have nine graduate this year but has been delayed due to Covid19 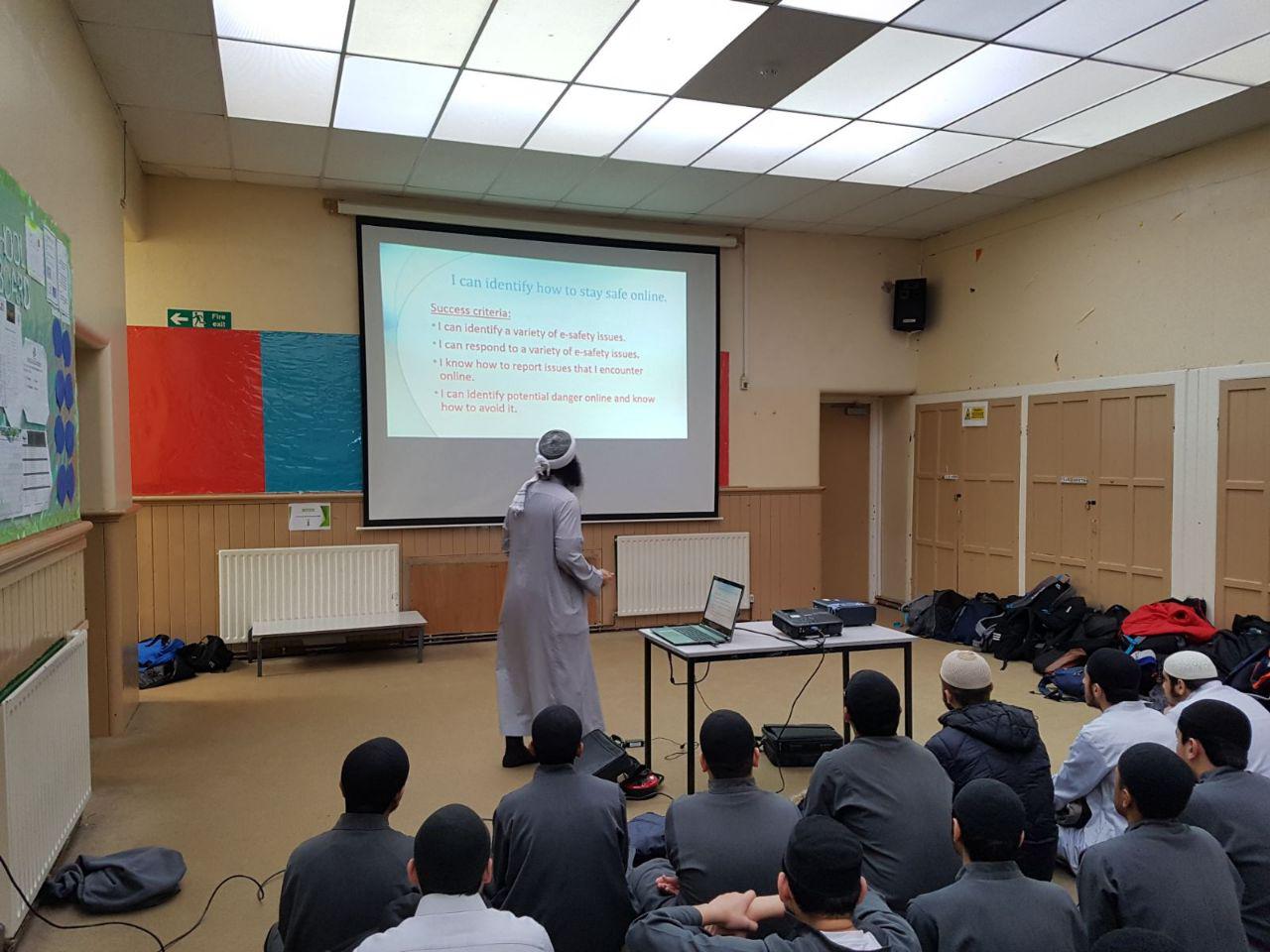 Busiest Dar Al-ifta in the world!

The Olive Foundation operates, we have one of the busiest Dar al-Ifta in the world – Markaz al-Ifta wa’l-Qada. We receive 1000s of queries a year in all forms face-to-face, Skype, Telegram, Whatsapp and others. This covers a range of topics marriage counselling, inheritance matters, family mitigation etc serving the public, public bodies and commercial organisations. 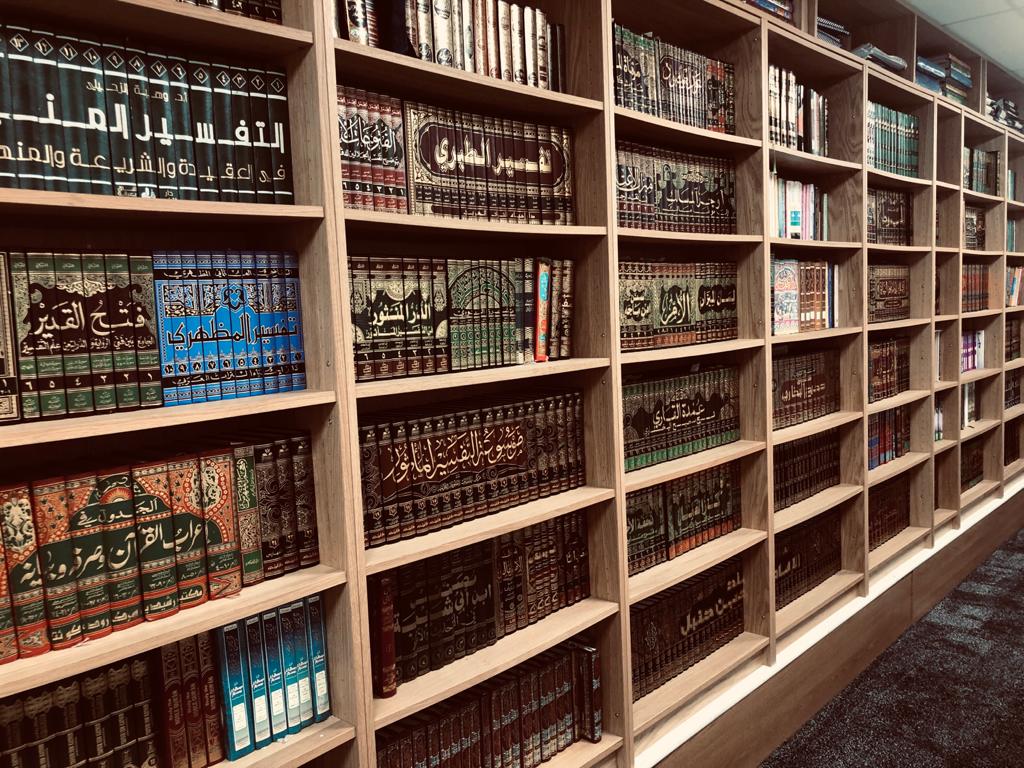 The revival of Traditional Islamic Sciences

Our research department Institute for the Revival of Traditional Islamic Sciences – IRTIS has produced academic rigorous reports and is consulted internationally. There are research reports that produce detailed research on matters which affect Muslims in today’s world. Its engagement is in journal publications, providing research supervision, supporting Imams and Scholars and is consulted by public bodies and commercial organisations. (www.irtis.org.uk) 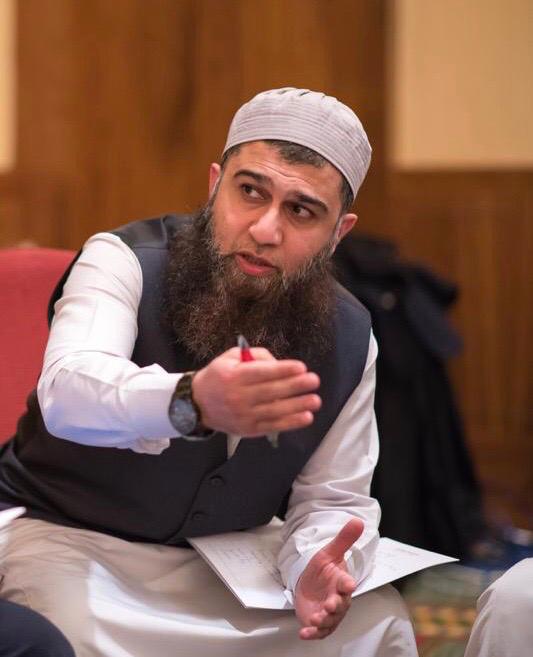 The Olive Foundation and Mufti Amjad Mohammed (Founder and Principal) are available on all media platforms to provide services to those who cannot come directly to the Foundation. Facebook, Twitter, and channels on both Telegram and Whatsapp. Also Fatwa groups for people to ask questions.

Join our Channels to learn more:

Why do we urgently need funds?

Currently, student fees and general donations are what funds The Foundation. Donations are usually from the local community and regular donors. The fees are kept to a minimum to allow and make it easier for many to use the educational services. All other services are provided for free. Donors who also donate year after year are now experiencing fatigue, so together with these limitations maintaining the overheads for The Foundation has become a challenge.

In addition to this, due to the current global pandemic, we are also facing issues where we are unable to pay staff who are on leave with no pay, additionally we face issues with keeping up with utility bills and business rates. The biggest challenge the foundation faces right now is the ongoing debt of the Qard-e-hasana. The Olive Foundation has owed Qard for over 15 years and now more than ever, these debts need to be repaid as numerous request have been made over the last few years.

What will the funds be used for?

We urgently need to raise £280,000. £80,000 to assist us to cover the expenses and overheads to manage The Foundation for the next five months, while the £200,000 is for the urgent need to repay the Qard, some which have been owed for over 15 years.

Please help by donating at our Launchgood page